macedonia.realigro.com is the first worldwide real estate search engine where you can look up listings of homes for sale in Macedonia

If you are interested in buying a property for sale in Macedonia it is not the best period because it is in a developping moment.

Macedonia's real estate market is growing in a very interesting way. In this momemnt the economy is strong  and the political conditions are improving.

The national property for sale price index grew by 7 % during the year up to the first quarter of 2018. It was  the biggest increase in last  nine years, according to a research made by the National Bank of the Republic of Macedonia.

According to European standards, Macedonia is a poor country, with a total population of around 2.1 million people and a per capita GDP of US $ 5.474 in last year. Corruption is everywhere. There is a lot of emigration. A large part of the population lives in poverty, especially the Albanians who are discriminated.

After the price increases of 10.8% in 2007 and 25.3% in 2008, the real estate market in Macedonia was slow, a cause of the global crisis, the problems in neighboring Greece and its own prolonged political crisis.

The economy has improved significantly, supported by rising government spending and subsidies and by improving the political situation in the country. The economy is expected to grow by 3.1% this year and another 3.3% in 2019, according to the European Commission (EC), but it is not a positive moment to buy a property for sale in Macedonia.

But if you need to do it the purchase prices of property for sale in Skopje, in Macedonia, are very reasonable, around a price of around € 1,100 per square meter.

More news on the real estate market
Other 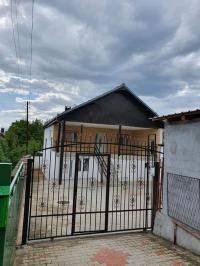 69,618.00USD
For sale
Building
160 m²
The family house is located in the quiet village of Radisani in Macedonia. Because this is a suburb of Skopje, the new owners can live a relaxed life ...
Add to favourites Details
REALIGRO FREE ADVERT
Cod. 40772

348,090.00USD
For sale
House
223 m²
I am selling two floors of a house in Skopje, Republic of Northern Macedonia. The property consists of a floor (second) and an attic. The floor is 128...
Add to favourites Details
REALIGRO FREE ADVERT
Cod. 39572

174,045.00USD
For sale
House
103 m²
For sale house in Ohrid Macedonia Location in the center of the city, just a few minutes away from the main square. Amazing view of the lake from eve...
Add to favourites Details
REALIGRO FREE ADVERT
Cod. 39385 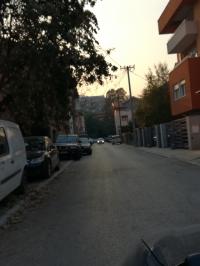 126,472.70USD
For sale
House
380 m²
Just outside the center of Skopje in a quiet neighborhood of Kisela Voda. Very suitable for business partners who want to do business in Macedonia. Ha...
Add to favourites Details
REALIGRO FREE ADVERT
Cod. 39014 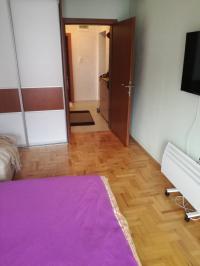 75,941.64USD
For sale
2 Bedrooms
77 m²
Sell one-bedroom apartment in Ohrid with the opportunity to become a two-bedroom, one bedroom, a large living room with a panoramic window with a kitc...
Add to favourites Details
REALIGRO FREE ADVERT
Cod. 38948 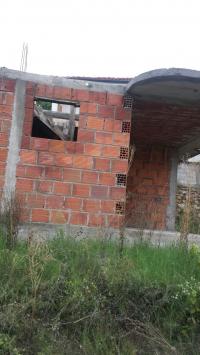 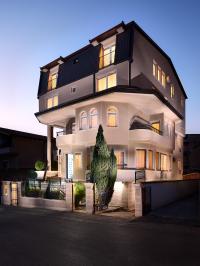 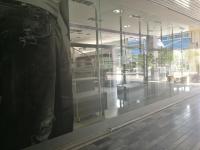 266,869.00USD
For sale
Shop
99 m²
Great opportunity for you, wonderful object is for sale just a minute from the square on City of Skopje. Ideal for your next investment, perfect locat...
Add to favourites Details
REALIGRO FREE ADVERT
Cod. 37375 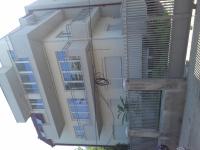 » Show more
Why choose Realigro?
There are many reasons for choosing Realigro. We summarized them in this beautiful infographic
Free
and Premium Services Check out how easy it is to sell or find your home with our Free and Premium services
Professional Services Discover how to increase your business opportunities
Collaboration between Property portals Do you have a property portal with a nationwide focus? Publish your database on Realigro.
Property for sale
Property for rent
Vacation rental homes
» Other
2005-2021 REALIGRO REAL ESTATE LTD. All Rights Reserved - VAT Nr: 893969932
Neikos Digital Agency
BB